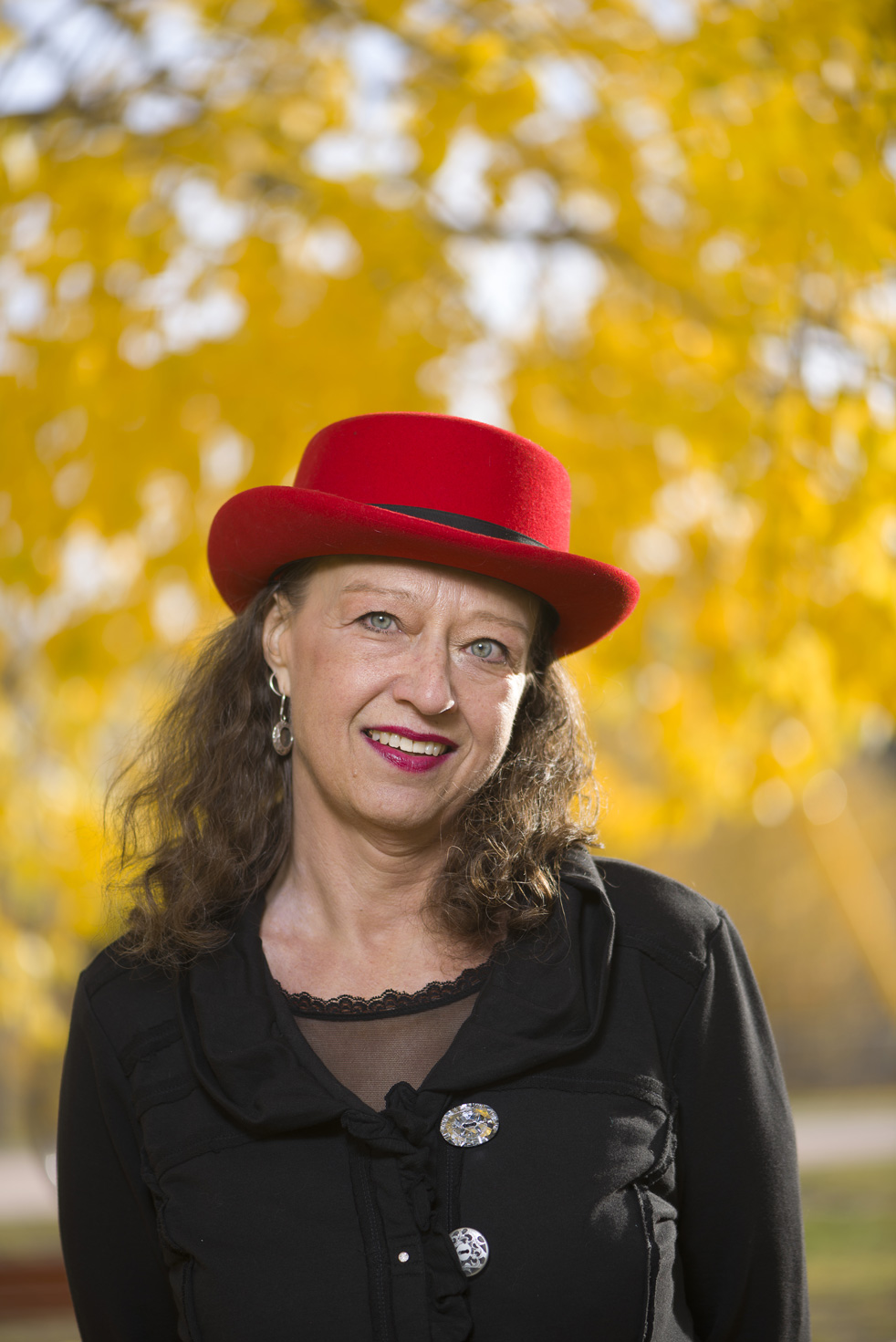 Annie Avery finds that making music gives joy that is unequaled in any other format. While studying for an honours degree in music composition, she was able to pursue jazz studies with Jerry Coker, which resulted in an influence that led to many years of playing all over North America. Moving to the Yukon with its Gold Rush atmosphere was a perfect fit for someone who loved ragtime as much as Annie. Equally competent at piano and organ, Annie has played in many combos, summer shows, and often accompanies Yukon’s visiting musicians. Annie maintains a busy teaching studio, and believes that children with a developed love for music will grow to lead our future world.

Born at an early age, Grant Simpson deduced that earning a living as a musician and vaudevillian preferable to working. He has been a full time – professional musician and vaudevillian for  40 years. Studying classical piano and guitar in his teens, his energy and focus began to lean towards folk, blues and traditional jazz, something that still colors everything he plays and composes.

Grant also produces the Klondike Follies in the Yukon each year and is the composer of “Dogtown:  The Musical” which performed a run during the 2016 Magnetic North Theatre Festival.

He is currently working on two shows:  Vaudeville on the Prairies and a Ballet called “Kicked: the true story of the cancan”

Grant and Annie team up for workshops teaching people of all ages how to improvise and play freely.  Please contact info@twopianotornado.com for more information.